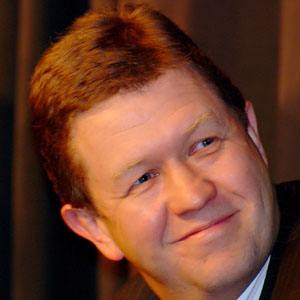 After representing the Titirangi constituency in the New Zealand Parliament, this Labour Party leader remained in Parliament as a representative of New Lynn and also served as both Minister of Communications and Minister of Health.

After earning a degree in politics from the University of Otago, he studied economics at Massey University and went on to receive a Master of Public Administration degree from Harvard University.

A social liberal, he voted to legalize same-sex marriage in New Zealand.

The son of an Anglican cleric, he was raised in Te Kuiti and Pleasant Point, New Zealand. His marriage to attorney Karen Price resulted in two sons.

He served as Leader of the Opposition under the prime ministerial administration of New Zealand National Party politician John Key.

David Cunliffe Is A Member Of