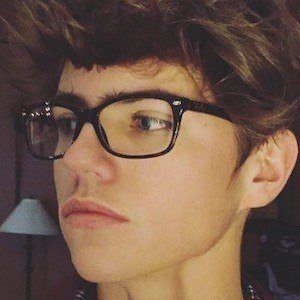 Social media personality most notable for his comedic posts on Snapchat. He is also active on Twitter and Instagram.

He has one brother and two sisters.

David Dinwiddie Is A Member Of