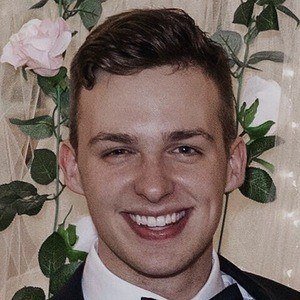 Gained fame on Vine as DoubleD, where he and his brother Daniel Goldsmith were known for their short humorous videos. He can also be found on Twitter and Instagram by the handle davidpgoldsmith.

DoubleD gained fame on Vine before the app's closure. The brothers were subsequently featured on BuzzFeed and WorldStar.

The twins also served as app reps for TikTok and have earned more than 140,000 followers there despite remaining inactive on the platform.

He and his brother Daniel are fraternal twins.

Both he and Zachary Pittman are TikTok creators known for their comedy videos.

David Goldsmith Is A Member Of