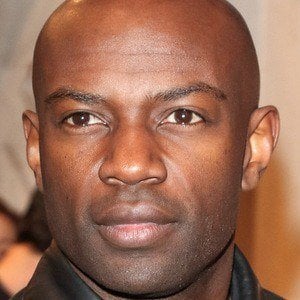 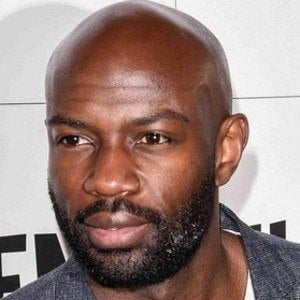 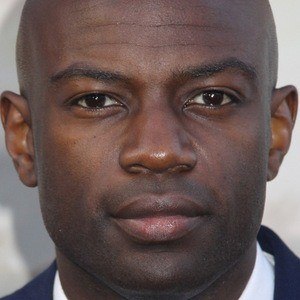 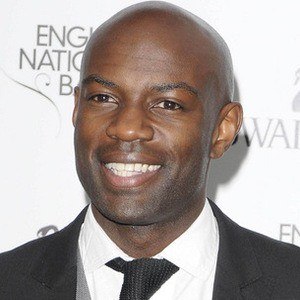 Film and television star who first gained fame portraying Romilly in the 2014 Christopher Nolan film Interstellar. He then went on to become Lex Carnahan in the CW television series Containment and play Agreus in Amazon's Carnival Row.

He made his acting debut in 2003 playing a member of Ian's band in the Amanda Bynes film What a Girl Wants.

Born in London, his family hailed from Ghana.

Joining him in the cast of Containment are Chris Wood and Claudia Black.