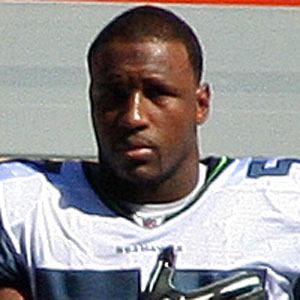 Linebacker who spent four years with the Seattle Seahawks before joining the New Orleans Saints in 2012. He made 7 interceptions and recorded 456 tackles in his first six seasons.

He recorded 84 tackles and 5 sacks his senior year at Texas Christian but was not selected in the 2008 NFL draft.

He and his sister were raised in Corsicana, Texas.

He had his first NFL start for the Seahawks after an injury to Lofa Tatupu .

David Hawthorne Is A Member Of