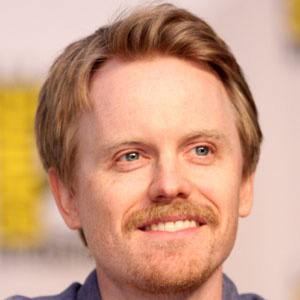 Actor and writer known for his role as Matthew Mara on It's Always Sunny in Philadelphia, a television series that he also wrote and produced. His film credits include roles in Pretty Bird and Minority Report.

He was on the television show Six Feet Under and in the film Pearl Harbor.

He met his future wife, actress Emily Deschanel, in 2007. The couple have two sons, Henry and Calvin.

He appeared in Six Feet Under, an HBO series produced by Alan Ball.

David Hornsby Is A Member Of