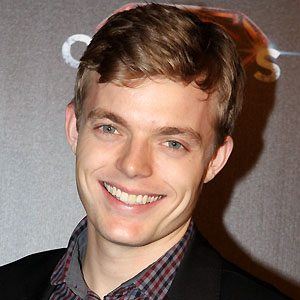 Played the role of Xavier Austin in the Australian soap opera Home and Away.

He attended the Newtown High School of the Performing Arts.

He was also a gymnast from a young age.

He was born to two actors. He has been in a relationship with actress Jessica Amlee. He has also dated Holly Kagis.

Like him, Heath Ledger also used to star in Home and Away.

David Jones-Roberts Is A Member Of