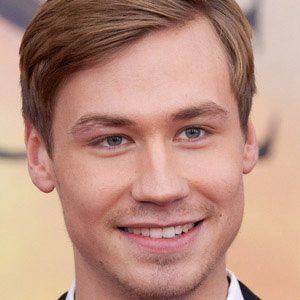 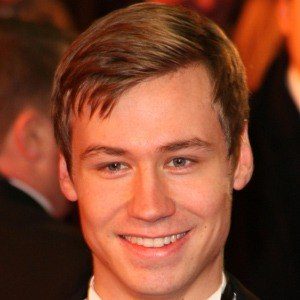 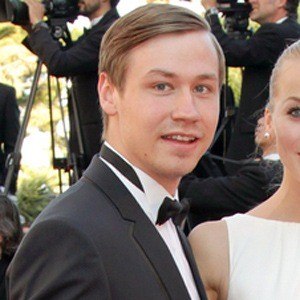 German actor best known for his starring roles in the films War Horse and Into the White. His role in The Reader earned him the Sierra Award from the Las Vegas Film Critics Society Youth Awards.

He attended the London Academy of Music and Dramatic Art for a brief period of time.

He starred in the 2009 German romance Same Same but Different.

He grew up alongside his two brothers and his sister.

He played a prominent role in the 2011 Steven Spielberg film War Horse.

David Kross Is A Member Of