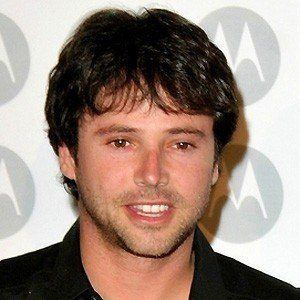 He gained prominence for his appearing in the family TV shows Blossom and Sabrina, the Teenage Witch.

He starred with Christine Taylor in the Nickelodeon show, Hey Dude.

His second marriage was to Jill London in 1999. Together they had two children. His siblings are Lauren, Alexandra, and Carly Lascher.

He appeared with Melissa Joan Hart in Sabrina, the Teenage Witch.

David Lascher Is A Member Of