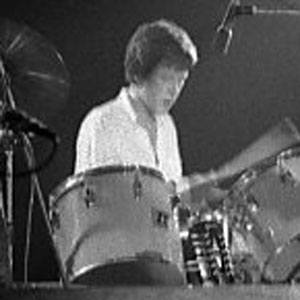 Former drummer for the Talking Heads and the Tom Tom Club who has also worked for as a music producer.

He attended Shady Side Academy in Pittsburgh. He and David Byrne met while enrolled at the Rhode Island School of Design.

He has provided backing vocals for the Gorillaz.

He has two children with his wife Tina Weymouth.

He met David Bryne at the Rhode Island School of Design, going on to form the Talking Heads.

Chris Frantz Is A Member Of