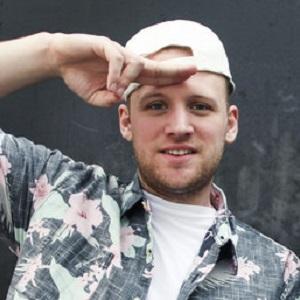 Artist who makes up one-half of the Boston-based hip-hop and reggae duo Aer alongside Carter Schultz.

He and Carter started making music together in 2009.

Aer released their debut album The Bright Side in 2012, then two years later, followed it up with a self-titled album.

He was born in Portland, Oregon.

He and Carter released their first mixtape with Aer, titled Water on the Moon, in 2010.

David von Mering Is A Member Of