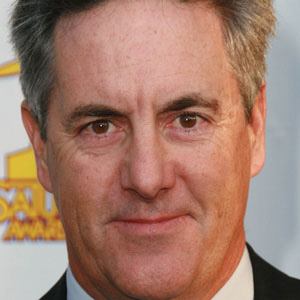 Irish-American actor who gained recognition for his appearance in the 1981 horror movie, An American Werewolf in London. His other major film was 1980's Midnight Madness.

He launched his career by singing and dancing in Dr. Pepper commercials.

He sang the theme song for the show Makin' It.

He is the son of Rosemary and Joseph Naughton, who were both teachers. His brother is .

He was a guest on Murder She Wrote, which starred Angela Lansbury.

David Naughton Is A Member Of