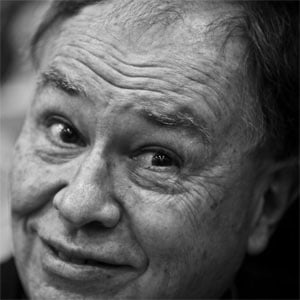 He graduated from the University of Pittsburgh and subsequently taught English at Wilkinsburg Junior/Senior High School.

PBS aired Speedy Delivery, a documentary about his life, in 2008.

He was raised near Pittsburgh, Pennsylvania.

He acted alongside Fred Rogers on Mister Rogers' Neighborhood.

David Newell Is A Member Of