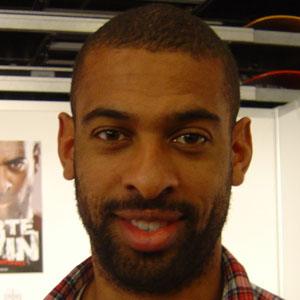 Danish former soccer player who was named FC Copenhagen Player of the Year in 1999. He later became the manager of clubs like Nest-Sotra and Stromsgodset IF.

He has been open about his gambling addiction. In his autobiography, he admitted to throwing a 2004 match against FC Copenhagen while playing for Aab Fodbold.

He married a woman named Tenna.

He has managed Martin Odegaard at Stromsgodset IF.

David Nielsen Is A Member Of