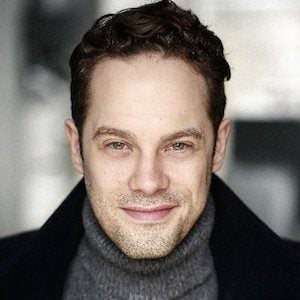 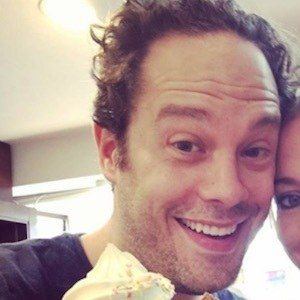 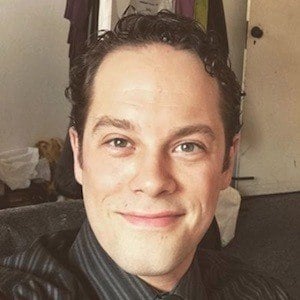 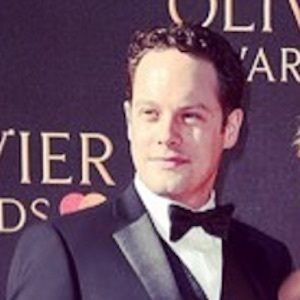 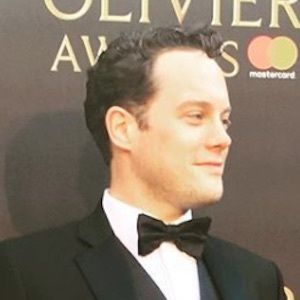 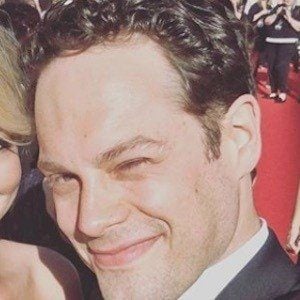 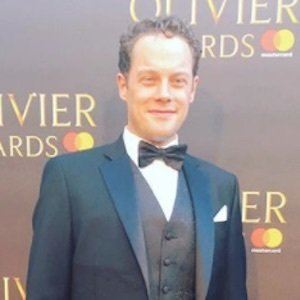 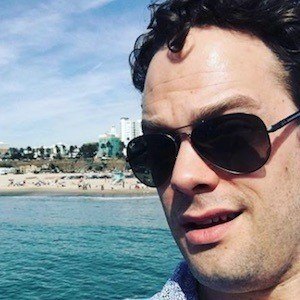 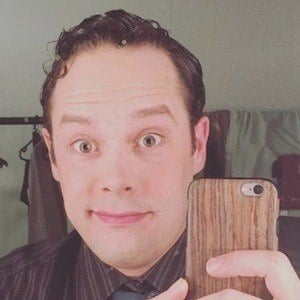 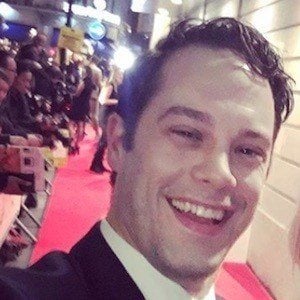 TV actor who made his acting debut in 2013 with the UK's West End rendition of The Bodyguard starring Alexandra Burke. He has also acted in the West End production of Beautiful: The Carole King Musical.

He attended school at Royal Central School of Speech and Drama where he performed at the 2006 Centenary concert.

He was the understudy for The Joker and Two Face in the US nationally touring company of Batman Live.

His dad's name is Patrick.

He has performed alongside Beverley Knight in The Bodyguard.

David O'Mahony Is A Member Of