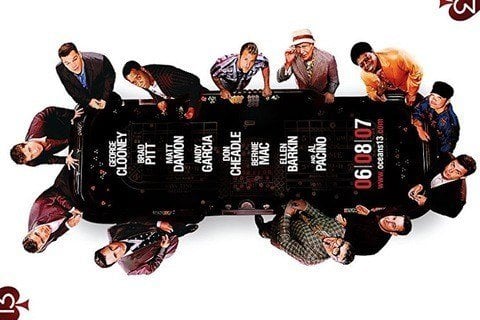 Heist film and the third in the Ocean's Trilogy that was directed by Steven Soderbergh which sees Danny Ocean and gang go for a third heist after casino owner Willy Bank double-crosses one of the original eleven.

The movie screened out of competition at the 2007 Cannes Film Festival. It was the 16th highest grossing film of 2007.