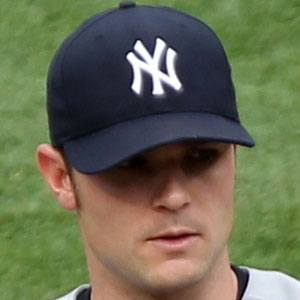 Right-handed relief pitcher who debuted with the New York Yankees in 2008 and was selected for the 2011 American League All-Star team.

He was a shortstop and pitcher in high school and led Central-Tuscaloosa High School to back-to-back regional championships.

He earned the nickname Houdini for his ability to escape tough situations.

In 2009 he married Erin Robertson and their son, Luke, was born three years later. His brother Connor played for the Diamondback and Athletics.

David Robertson Is A Member Of