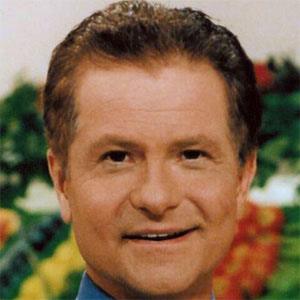 Actor and writer who played roles in Finding Home and Star Trek II: The Wrath of Khan. He has appeared in over 50 TV shows, including True Blood and Days of Our Lives.

He made his acting debut on The Rockford Files in 1977.

He wrote multiple episodes of the show Small Wonder during the late 1980s.

He got married to Patti Colombo in 1990.

He had a recurring role with John Ritter on Three's Company in 1984.

David Ruprecht Is A Member Of