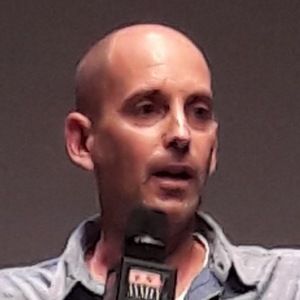 He graduated from Sheridan College. He made an animated short film called Mr. Lucky for his final student project which was accepted into competition for the 1997 Academy Award.

He worked as a story artist on Chicken Run, Shrek and Over the Hedge, and Shark Tale.

His daughter, Coco Soren, is also an actress.

David Soren Is A Member Of