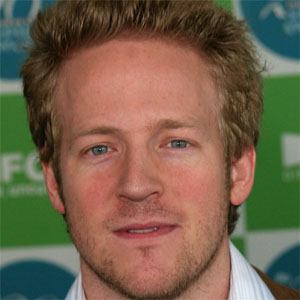 He starred in the 2004 Grand Jury Prize winner at the 2004 Sundance Film Festival, Primer, alongside writer and director Shane Carruth.

He appeared in the 2010 independent dramedy Ben Banks.

He was born in Tyler, Texas and stayed in Texas to attend Baylor University.

David Sullivan Is A Member Of