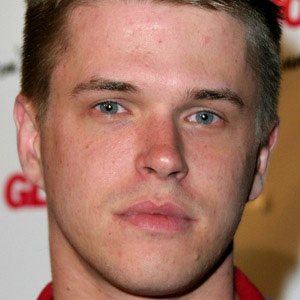 Actor who played the role of Chip Diller on the TV series Veronica Mars, starring alongside Kristen Bell.

He made his film debut in Plain Clothes, acting opposite Suzy Amis.

He played the role of Billy Abbott in the soap opera The Young & the Restless.

He grew up with two sisters: Nicholle and Heather.

He and Tobey Maguire both appeared in the film Pleasantville.

David Tom Is A Member Of