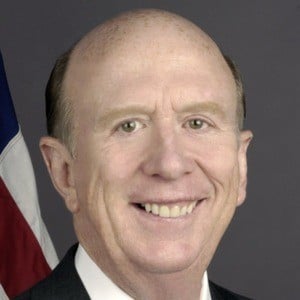 Former U. S. Ambassador to Canada who was a lawyer for over three decades. He served in the South Carolina House of Representatives for 25 years.

He attended Clemson University on a tennis scholarship.

He was speaker in the South Carolina House of Representatives, where he played a major role in the ban on video gambling.

He and his wife Susan have two sons.

He was made the U.S. Ambassador to Canada during the presidency of George W Bush.

David Wilkins Is A Member Of