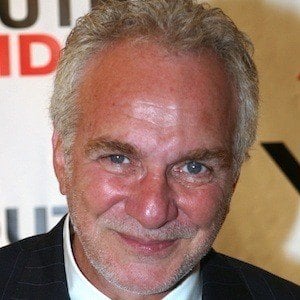 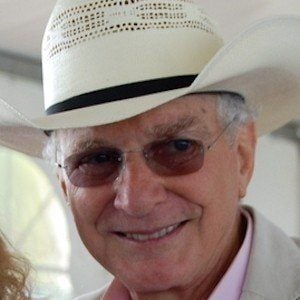 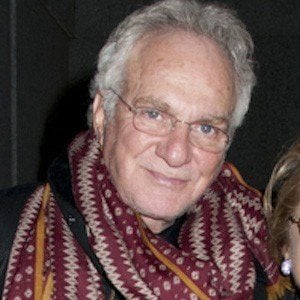 Award winning jewelry designer behind his self-titled accessory company. He is particularly known for his signature piece, the cable bracelet, a twisted helix with crystals on either end.

He was only sixteen when he met welder and sculptor Ernesto Gonzales who introduced him to welding techniques. He then spent several years apprenticing for Jacques Lipchitz before opening his own studio.

In 2001, he created the David & Sybil Yurman Humanitarian and Arts Foundation, an organization dedicated to supporting charities like Make-A-Wish and The Breast Cancer Research Foundation.

His wife and business partner Sybil Kleinrock is a painter.

Actress and model Amber Valletta was the face of his first advertising campaign in 2000.

David Yurman Is A Member Of