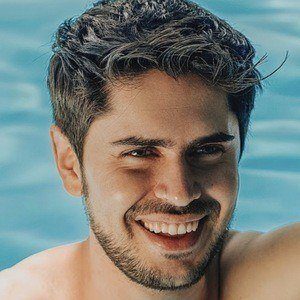 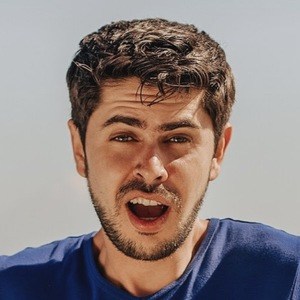 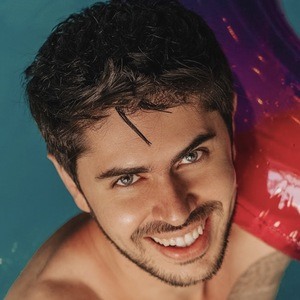 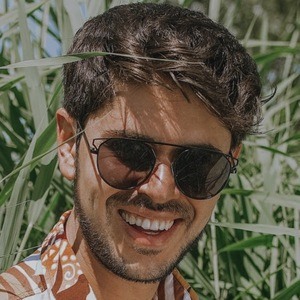 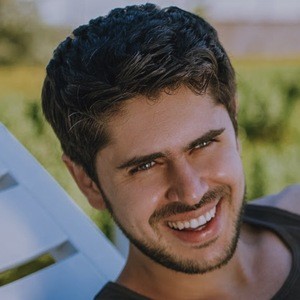 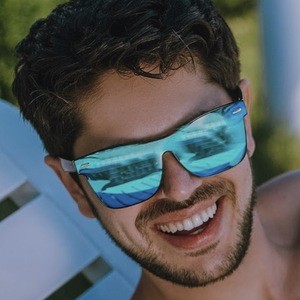 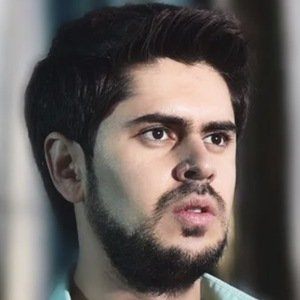 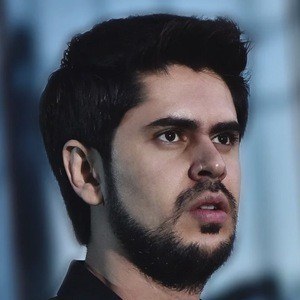 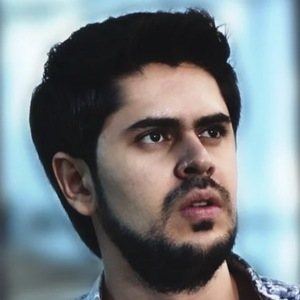 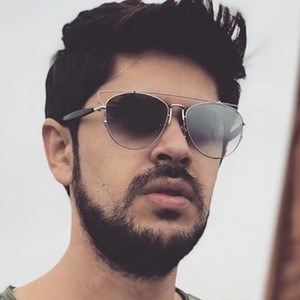 Model and actor recognized for his roles in shows like Apake Erazanq/Glass Dream, Ancyal/The Past, The General's Daughter and Hard Life. He has also starred in numerous theatre productions like Romeo and Juliet, Spartacus and Giselle.

He studied at the State Engineering University of Armenia before earning his master's degree at Pedagogical University.

A decorated model competition winner, he took the title of Mister Fashion Beauty Universal in 2014. He also also been a jury member at numerous modeling competitions.

He was born and raised in Yerevan, Armenia.

In 2012, he made an appearance in Transporter: The Series which starred Chris Vance and Delphine Chaneac.

Davit Gharibyan Is A Member Of