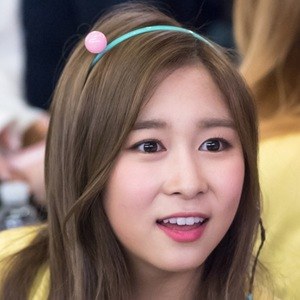 Korean pop singer who became a member of the idol girl group Cosmic Girls (aka WJSN) formed by Starship Entertainment. They have four subgroups representing the letters WJSN and are known for their mini album Would You Like?

She appeared on the KBS South Korean reality show Hello Counselor in 2016.

She was born Im Dayoung in South Korea.

She and member Bona were both part of the subgroup called the Wonder Unit.

Dayoung Is A Member Of