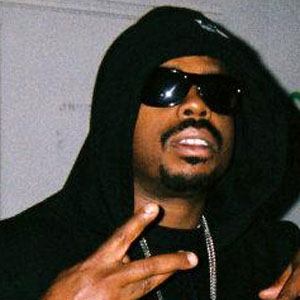 Rapper and producer best known for his membership in the rap duo The Dogg Pound.

He began as a producer for the artist Paradise, who was Suge Knight's girlfriend at the time.

He reunited with Kurupt, the other member of The Dogg Pound, in 2005.

He was born Delmar Arnaud. Rapper Snoop Dogg is his cousin.

He started his career working for Suge Knight and his Death Row Records.

Daz Dillinger Is A Member Of