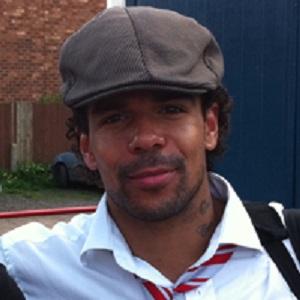 English soccer player who has played as a defender and midfielder for numerous clubs, including Colchester United and Crawley Town. He won the Conference National title with Crawley Town in 2011.

He was a schoolboy at Stoke City and began his senior career with Notts County in 1998.

He is known for being a vegan and founded his own vegan food company.

His interest in veganism was inspired by the passing of his grandmother, Georgina Brown.

He and Matt Tubbs were both named to the 2010–11 Conference Premier Team of the Year.

Dean Howell Is A Member Of