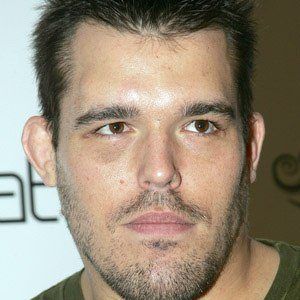 Mixed martial artist who became known for competing at the Middleweight division and for being a King of the Cage champion.

He fought as a kid and naturally gravitated towards wrestling and martial arts.

He earned a black belt in jiu-jitsu.

He was previously married to Flavia Mazoni.

He was asked by Tito Ortiz to be an assistant coach on the Spike TV reality show, "The Ultimate Fighter."

Dean Lister Is A Member Of