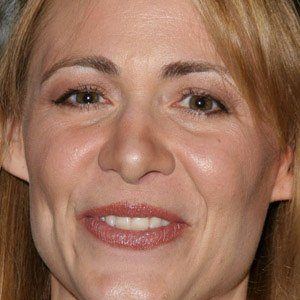 Deaf actress who starred in the ION television series Sue Thomas: F.B.Eye. Her other credits include See What I'm Saying, The Deaf Entertainers Documentary.

She earned attention as a performer with the dance troupe Prism West.

She also had recurring roles in Heroes and The L Word.

She had a daughter named Kyra with husband and actor Troy Kotsur.

She acted with Jeff Daniels in the 2008 TV movie Sweet Nothing in My Ear.

Deanne Bray Is A Member Of