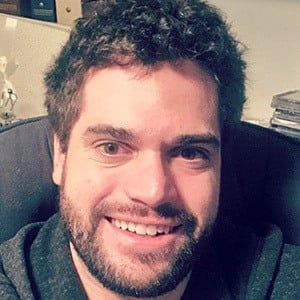 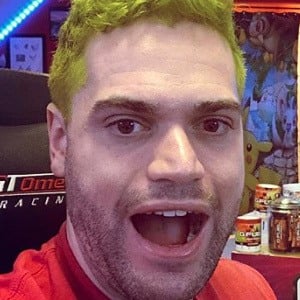 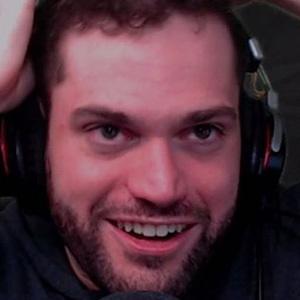 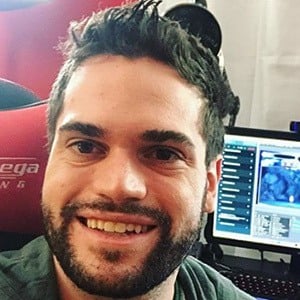 Online gaming personality who has risen to fame for his Deathly Twitch channel. He first gained notoriety for his Call of Duty: Modern Warfare 2 content, then later transitioned to Pokemon live gaming broadcasts and videos.

He first started broadcasting regularly in May 2013 and became a Twitch Partner in December 2013.

He has amassed more than 50,000 followers to his Twitch channel. He has also earned more than 20,000 subscribers to his YouTube channel. He lived at the Team Kaliber team house alongside Justin Chandler, Sharp and several other eSports gamers.

He and aDrive have collaborated across their YouTube channels.

Deathly Is A Member Of