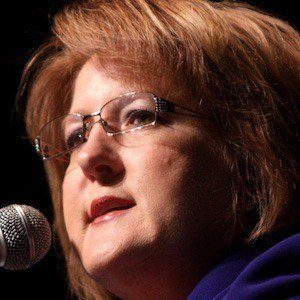 Republican politician who made an unsuccessful bid to be the Governor of Texas in 2010.

She is the founder of the medical billing company Prudentia Inc.

She has two children with her husband, Noe Medina.

She volunteered in the 2008 presidential campaign for Ron Paul.

Debra Medina Is A Member Of