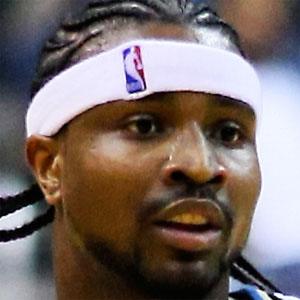 All-American point guard at the University of Illinois; went on to play professionally for the Utah Jazz, Washington Wizards, and Phoenix Suns as well as abroad in Russia and Europe.

He played basketball and football at Proviso East High School in Illinois.

He was selected in the second round of the 2006 NBA Draft by the Utah Jazz.

He grew up in Maywood, Illinois.

He and Deron Williams made up a dominant backcourt at Illinois and they were reunited with the Utah Jazz in the NBA.

Dee Brown Is A Member Of