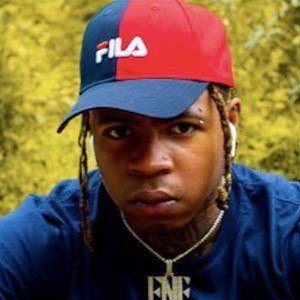 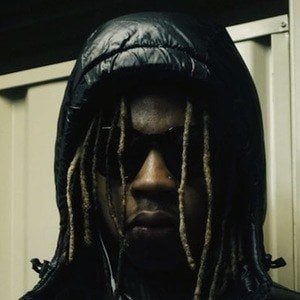 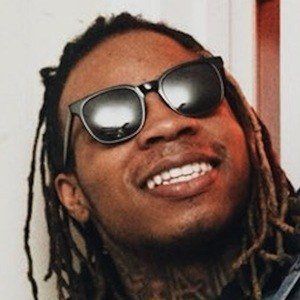 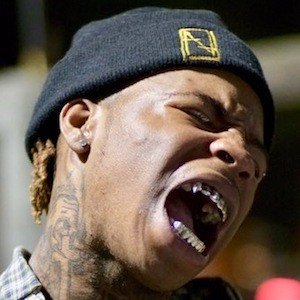 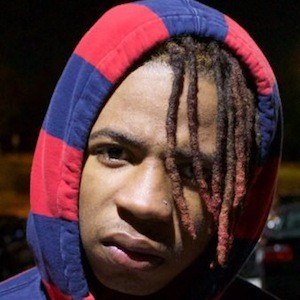 Snapchat and Instagram comedian who is known for sharing short video clips on both platforms. He is also a dedicated rapper and music producer, releasing original songs on his self-titled YouTube and SoundCloud.

Long before the onset of Instagram and Snapchat, he opened his YouTube channel in 2012. His earliest videos are of his original songs.

He has also created theme songs for YouTube famous couples such as Domo Wilson and Crissy Danielle of Domo and Crissy and Ken Walker and De'arra Taylor of De'arra & Ken 4 Life.

His real name is Deeman Reid. He has two brothers named Mike and Michai.

He has appeared on Nick Cannon Presents: Wild 'N Out.

DeeMan OhhRite Is A Member Of