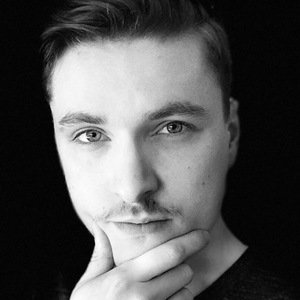 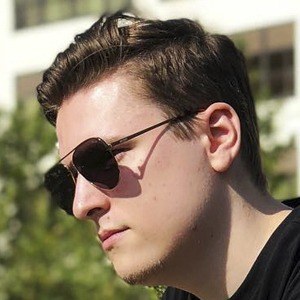 Dutch YouTube star who is best known for posting Roblox gaming videos to his YouTube channel. He has accrued over 750,000 subscribers on his channel.

He first posted a video to his YouTube channel in January 2017.

His YouTube videos have been viewed over 153 million total times.

He hails from the Netherlands.

He and Twan Kuyper are both YouTubers who come from the Netherlands.

DefildPlays Is A Member Of