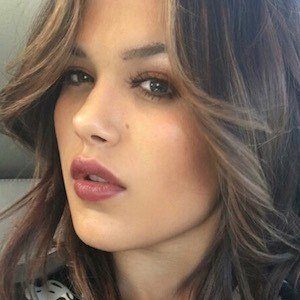 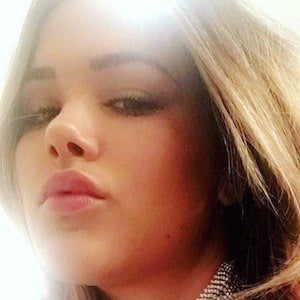 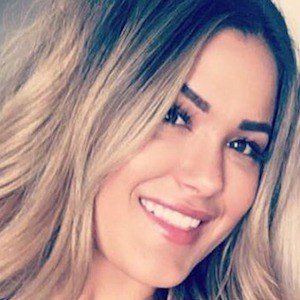 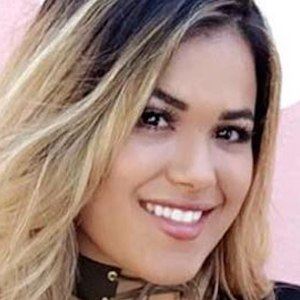 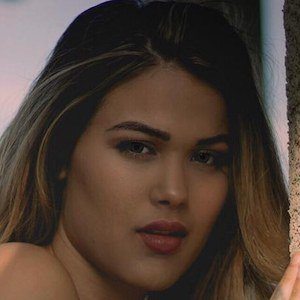 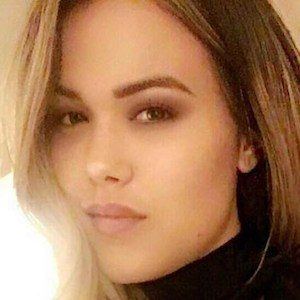 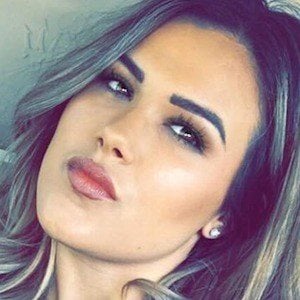 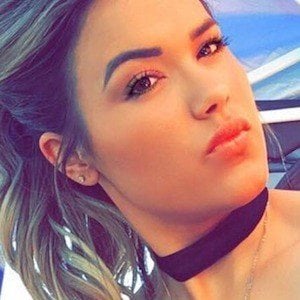 Model and beauty pageant contestant popularly known for placing in the top 10 in the Miss West Coast pageant. She has also made appearances on the TV series iCarly and Zoey 101 and in a national commercial for Black & Decker.

She is the owner of Balacore Fitness and a founder of the I Am Plenty Project.

Originally from Santa Clarita, California, she later moved to Valencia. She is the sister of California rapper Derek Luh.

She appeared alongside Jennette McCurdy on iCarly.

Delany Luh Is A Member Of