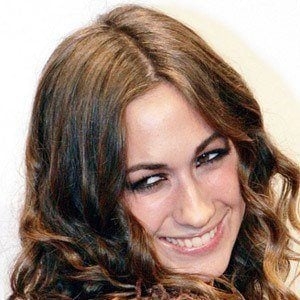 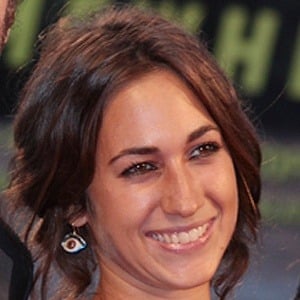 Jewelry and accessory designer whose work can be described as hyper-modern. She opened a first boutique in London in February of 2015 to go along with her first jewelry shop in Rome.

She founded her company Delfina Delettrez in 2007. Her first collection was called Original Sin.

She is from Rome, Italy. Fouth generation heiress of the Fendi family, the Italian luxury fashion house, Delettrez went on to found her own company, Delfina Delettrez.

She posted a couple of photos to her Instagram account featuring Emma Watson wearing earrings from her jewelry line.

Delfina Delettrez Fendi Is A Member Of