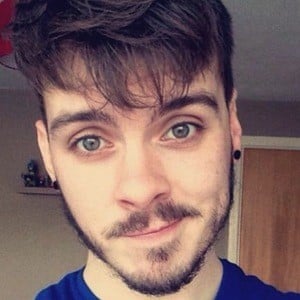 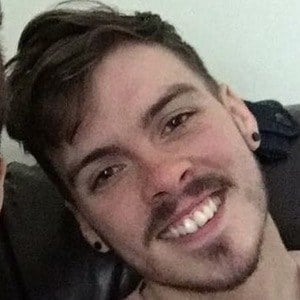 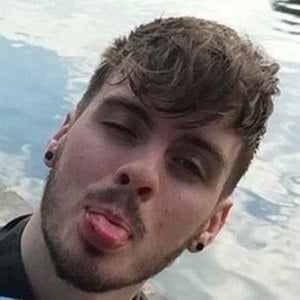 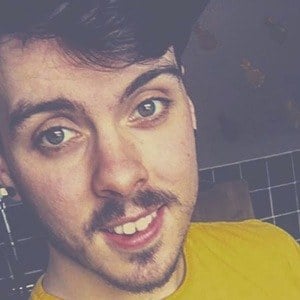 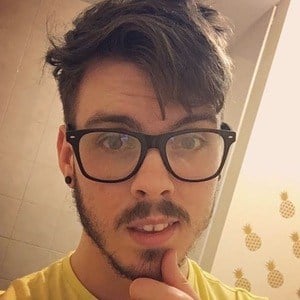 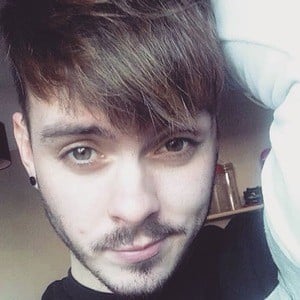 Irish LGBT YouTube star who is famous for his Delphron channel. He has gained massive popularity for his Minecraft modding, playthroughs, and gaming guides.

He was originally born and raised in Ireland. He became engaged to YouTuber Dylan Zaner in October 2018 and the couple got married in 2019.

He and Bbpaws have maintained a close friendship on YouTube as fellow Minecraft gamers.

Delphron Is A Member Of