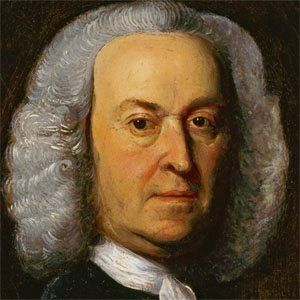 He studied at the Collège d'Harcourt and flirted with the idea of practicing law before he decided to pursue writing.

He was also a highly influential art critic and his Essais sur la peinture (Essays on Painting) were praised by poet Johann Wolfgang von Goethe.

He married Antoinette Champion in 1743 and had one daughter.

He was a close friend and contemporary of fellow author and philosopher Jean Jacques Rousseau.

Denis Diderot Is A Member Of