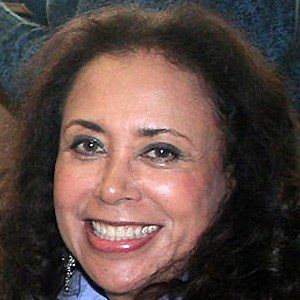 She was featured on the cover of Jet magazine in 1960 before graduating from high school in 1961.

She divorced from her third husband, Jim Hill, in 1984.

She is also the ex-wife of soul singer Bill Withers .

Denise Nicholas Is A Member Of