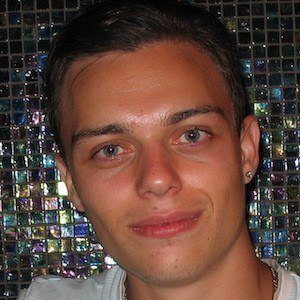 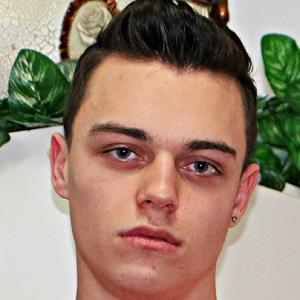 YouTube entertainer who is most well known for the dangerous and funny prank videos that he posts to the channel DennisCeeTv.

He was affiliated with a networking marketing company while he was a freshman in college. Soon after, he left school.

His family is Russian but he grew up in Brooklyn, New York with his brother. His real name is Dennis Chuyeshkov.

Dennis Cee Is A Member Of