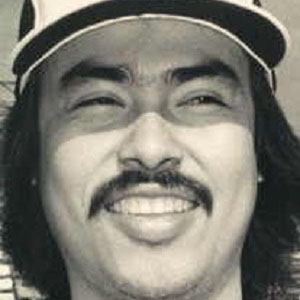 Four-time MLB All-Star who pitched a perfect game in 1991 while playing for the Montreal Expos.

He was called 'El Presidente' in Nicaragua for his outstanding ability as a pitcher.

He was the first Nicaraguan to play in the major leagues.

He had a son and a daughter with his wife Luz.

He was the last pitcher that Hall of Fame outfielder Kirby Puckett batted against in his career.

Dennis Martínez Is A Member Of