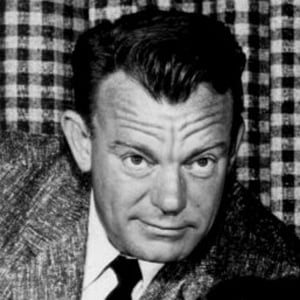 When he was a toddler he appeared alongside his parents in a film, and by age 16 he was writing scripts for comedy shorts.

After Clark Gable recommended him to MGM, he was signed to a contract, changed his name, and appeared in several studio pictures.

He was born the son of Irish vaudevillians in Ford Madison, Iowa, and was named Edward Vance Flanagan.

He was known for his comedy work in the 1953 film, The Lady Wants Mink, starring Eve Arden.

Dennis O'keefe Is A Member Of