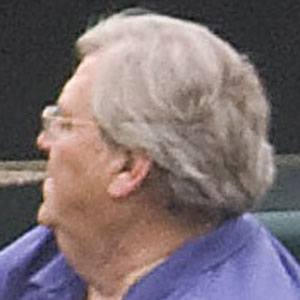 He played shortstop and pitcher at Mt. Carmel High School in Chicago, Illinois.

After serving out a half-season suspension when his gambling came to light, he never regained his dominance, and retired to focus on gambling full-time.

With his tragic and entirely predictable downfall, he joined the ranks of Pete Rose and the Chicago Black Sox as cautionary tales of wealth and arrogance in professional baseball.

Denny McLain Is A Member Of