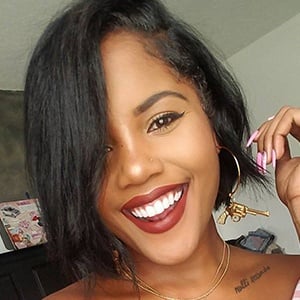 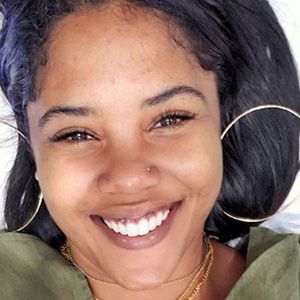 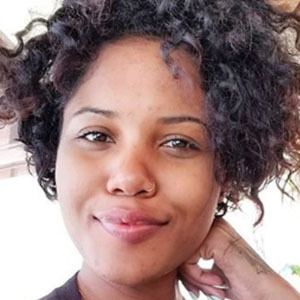 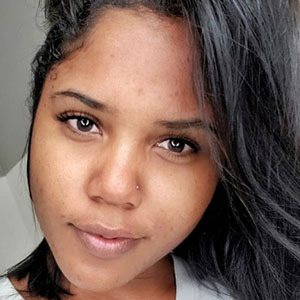 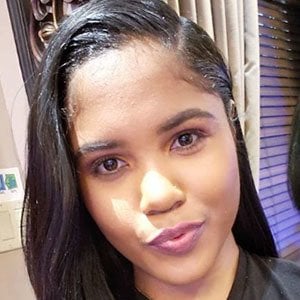 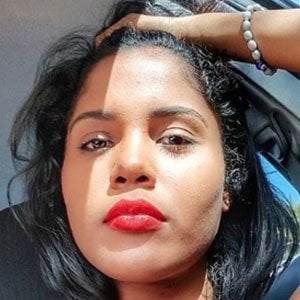 Best known for her debut EP Her Name is Denyque, which was released to iTunes on June 16, 2015.

In 2009, she released her debut single "Can't Breathe." She began garnering a more widespread audience following its release.

In 2010, she released her single "Summer Love." Following its release, she earned Jamaica's Excellence in Music (EME) award for Best New Artiste. In 2012, she was named to Complex Magazine's 25 Sexiest International Singers.

She was born and raised in Jamaica.

She collaborated with her fellow reggae artist Konshens on her song "Make Me Believe You."

Denyque Is A Member Of