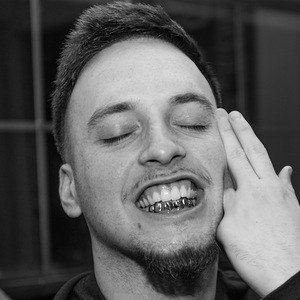 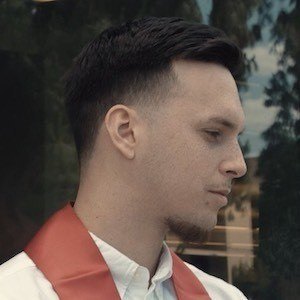 Visual creator and filmmaker who became the founder of LaneLife. He has directed music videos for high profile artists such as YBN Almighty Jay, Ybn Nahmir, Wifisfuneral, Kodak Black and SOB X RBE.

Prior to filmmaking, he was known for his YouTube channel, RNG Pwnzyy, which featured gaming content. He also is the founder of the Diamond Lane gaming crew.

He was born and raised in Fresno, California.

He directed a music video for rapper YBN Cordae.

Derek Contreras Is A Member Of