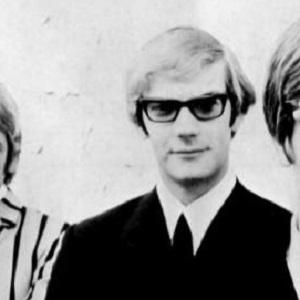 English guitarist best known for his work with the pop band Herman's Hermits. The band became famous for #1 hit singles like 1964's "I'm into Something Good".

He died at age 51 due to complications from non-Hodgkin lymphoma in 1994.

He was married and had two daughters.

He was longtime bandmates with Herman's Hermits frontman Peter Noone, who also appeared on the soap opera "Coronation Street".

Derek Leckenby Is A Member Of