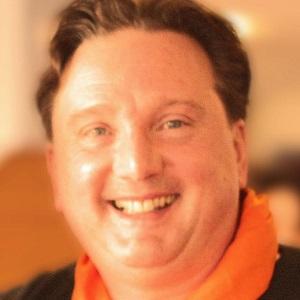 He has appeared in several famous films throughout his career, including Indiana Jones and the Last Crusade, The Shining, and four different James Bond films.

One of his earliest appearances was in one of the most influential, popular, and acclaimed films of all time: Star Wars: Episode IV - A New Hope.

Other notable films he has appeared in include: Gandhi, Who Framed Roger Rabbit?, and The Bourne Identity.

He was born in London, England and was part of the fundraising program Celebs4Kids.

One of the Bond films he appeared in was GoldenEye, which featured Sean Bean in a supporting role.

Derek Lyons Is A Member Of