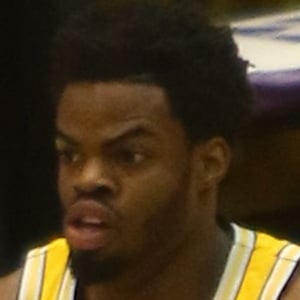 Point guard who played four years of college basketball at the University of Michigan, helping the team reach the Sweet 16 his senior year in 2017.

He played high school basketball at Chandler Park Academy and was rated a four-star recruit by Rivals.

He was voted the 2017 Big Ten Tournament MVP.

He regularly posts pictures with his mother Angela to Instagram.

He played alongside Moritz Wagner during his time at Michigan.

Derrick Walton Jr. Is A Member Of