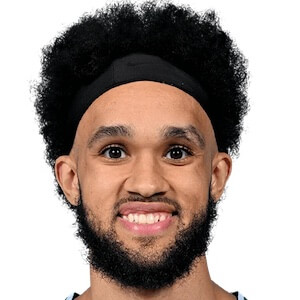 Professional basketball point guard who became a key player for the San Antonio Spurs after joining the team in 2017. In college, he was a back-to-back NCAA Division II All-American while playing for Colorado - Colorado Springs.

He was named the RMAC Freshman of the Year in 2013.

He was part of the 2018 NBA G League championship team while playing with the Austin Spurs.

His parents' names are Colleen and Richard. He has an older sister named Brianna.

He was coached by Gregg Popovich after becoming a member of the Spurs.

Derrick White Is A Member Of