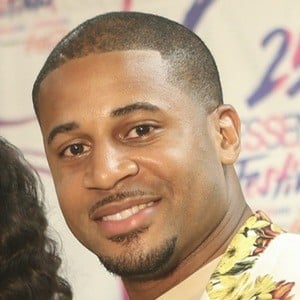 Best known as the patriarch of the family vlogging channel The Ellises. He is a former NFL wide receiver who played for the Detroit Lions and the Cleveland Browns.

He is extremely popular on Instagram with over 1.2 million followers.

His wife is named Khadeen Ellis. His parents are named Karen and Troy.

Devale Ellis Is A Member Of